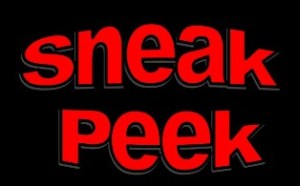 This tour is a Sneak Peek at Laurie Stevens New Book The Mask of Midnight!

The Mask of Midnight
by Laurie Stevens 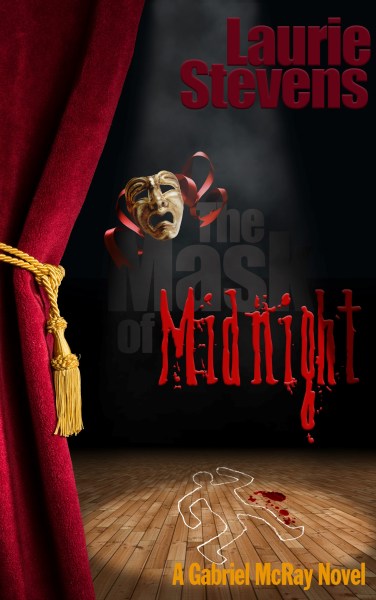 The Mask of Midnight
by Laurie Stevens
Psychological Thriller

Troubled homicide detective Gabriel McRay confronts his nemesis Victor Archwood at the killer’s trial. A surprise twist during the proceedings sets a course for Archwood to claim his ultimate revenge on the detective, whom he blames for ruining his life. In a trap that combines Archwood’s theatrical skills and criminal genius, Gabriel is forced to face his psychological demons once again and play a deadly cat and mouse game with a murderous opponent who will stop at nothing to achieve the detective’s total destruction.

Food Plays Such A Big Part

I write psychological thrillers, so I was about to write this blog about psycho-suspense and why I love it and think you should love it and then I thought about why using the word “Bistro” in Bab’s blog title is such a nifty idea.   So that’s what I’m going to delve into. I will, however, bring it all back to psycho-suspense. I bet you’re wondering how I’ll manage that. Well, read and see. Ready?

A bistro brings to mind a fashionable foodie hangout. A book bistro gives us the same sense of a delicacy-filled place but with books. Whenever we think of food there’s a comfort mechanism that turns on inside us like a switch. Cozy authors use this like crazy. I have read cozy mysteries that make me run for the fridge or a creamy cup of coffee (like Connie Archer’s “A Broth of Betrayal”).

Now be aware– I do not write cozies. Anyone who has read the first page of The Dark Before Dawn will be convinced of that in about thirty seconds.

I do, however, employ food. Why? Because my protagonist is a homicide detective who, in order to relax, likes to make a gourmet meal. When his hands are busy and he is putting together a fabulous concoction, his mind thinks with more clarity.   This detective, Gabriel McRay, suffers the effects of a childhood trauma. It affects every aspect of his life and he has made some bad decisions. Still, he wants to better himself so he sees a therapist. Besides therapy, the murder case to which he’s assigned always impacts the point Gabriel is at in his recovery process. I believe life works that way– the various experiences we go through help us to grow. The only constants that Gabriel has in his ever-evolving psyche are the Pacific Ocean, which he lives near, and his love of making meals.

In the upcoming book, The Mask of Midnight, Gabriel returns home from a trip away to his nearly empty pantry. His girlfriend is Dr. Ming Li — a very beautiful, career-orientated Los Angeles County Medical Examiner. She offers to go to the market for Gabriel and bring over some groceries. She’s not much of cook (more a working gal) so she buys him sardines, lima beans, bacon, and limes. I had to go online and find out what delicious meal you could make with those ingredients. Talk about psycho-suspense… Anyhow, Gabriel ends up dredging the sardines and lime wedges in a beer batter (a good chef always has flour on hand). Then he fries the sardines and lime. He makes a cone out of newspaper, into which he puts his fried goodies. He then mixes the lima beans with bacon pieces and cooks that, too. His girlfriend is extremely grateful that he’s managed to feed them both, which of course leads to another scene that feeds their libidos. But we’ll stop right there.

So you see, food plays a starring role even in gritty, psychological thrillers. Now, if you’ll pardon me, I’m off to fry some sardines. Thank you to Bab’s Book Bistro for allowing me to be a guest! 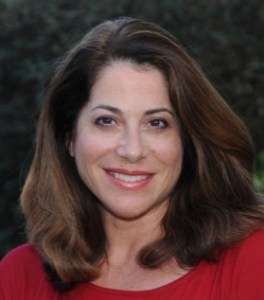 Laurie Stevens is the author of the best-selling Gabriel McRay psychological thrillers. The two books so far in the series, The Dark Before Dawnand Deep into Dusk have won 9 awards, among them Kirkus Reviews Best of 2011 and the 2014 IPPY for Best Mystery/Thriller. Laurie is a “hybrid” author, having self-published her books, finding an agent for worldwide rights, and then selling her books to Random House, Germany. For more information visit www.lauriestevensbooks.com

Other Books In This Series

March 29 – Escape With Dollycas Into A Good Book – Spotlight

If You Believe Blog Tour by May O'Malley Blog tour & Giveaway

A Crafter Hooks a Killer: A Handcrafted Mystery by Holly Quinn