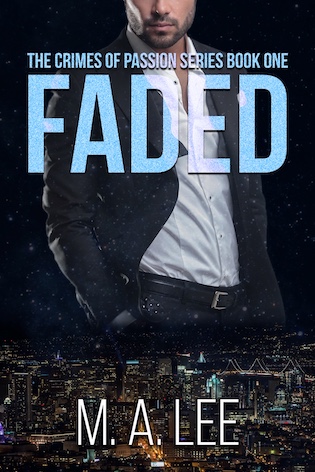 The new Lizzie is motivated and determined. She has a dream and nothing is going to get in the way of her success. Especially, when she has a dark secret to hide.

Spencer Chase is sexy, mysterious, and exactly what Lizzie wants, but doesn’t need. He spends his days working and his nights brooding alone. After spending his childhood being a punching bag for his father, Spencer found an outlet with MMA fighting- which worked until he was injured and forced to quit as he hit his prime in the fighting world. Now, working security at one of Las Vega’s premier casinos, he prefers to spend his time alone.

However, with only one glance, Spencer’s world came crashing down on him as he found himself feeling anxious, intrigued, and deeply drawn to the new girl Lizzie working at his casino.

The strong sexual tension and powerful chemistry pull these two characters together for one emotionally charged and controlling relationship. After sharing one passionate night together, Spencer learns he can’t live without Lizzie and she realizes his overbearing need to protect and control her excites her more than it scares her. While they both believe they are safe together, neither are prepared for the fire they create and the trouble that comes from their new and intense relationship in the heart of the Vegas crime scene. In Faded, fall in love with dark stories and intense lust. 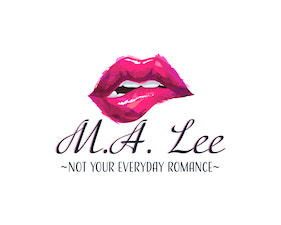 M.A. Lee is the persona of a wife and mother. Her obsession with coffee and book boyfriends drives her to create steamy romance novels.