Murder and Other Unnatural Disasters
by Lida Sideris 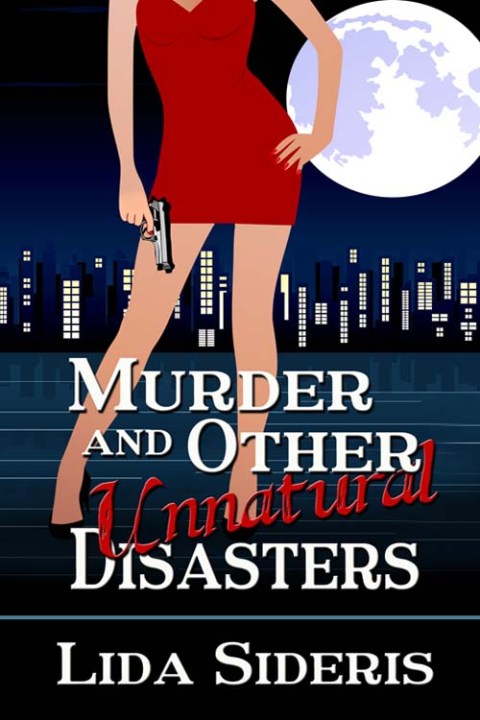 Murder and Other Unnatural Disasters

Watch out Southern California! There’s a new entertainment attorney in town and she’s got game. Only problem is, it’s not the one she should be playing. Corrie Locke belongs behind a desk, not behind a Glock. She should be taking VIP calls, not nosing around a questionable suicide. Instead, she’s hot on the trail of a murderer.

Luckily, she’s the daughter of a late, great private eye and she’s inherited his love of sleuthing…and illegal weaponry. It doesn’t help matters that her gene for caution is a recessive one. Corrie finds herself in the center of a murder case, unearthing suspects in shocking places. With a cold-blooded killer on the loose, Corrie will have to up her game, or die trying. 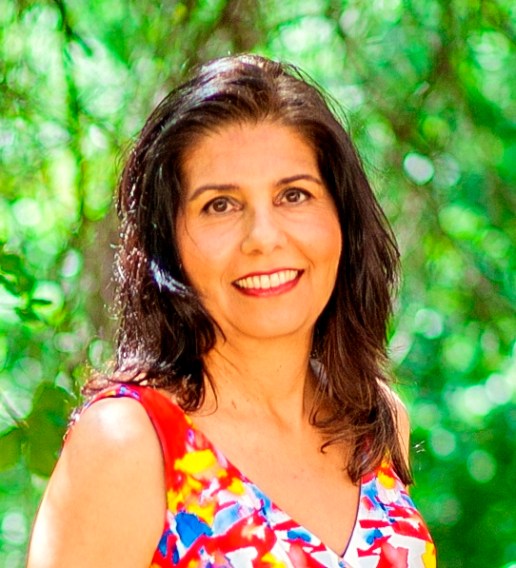 Like her heroine, Corrie Locke, Lida Sideris worked as an entertainment attorney for a film studio. Unlike her heroine, she did not get blackmailed into investigating the suspicious death of a co-worker. Lida resides in the northern tip of Southern California with her family, their rescue shepherds, and a flock of uppity chickens. She was one of two national recipients of the Helen McCloy/Mystery Writers of America scholarship for mystery writing.