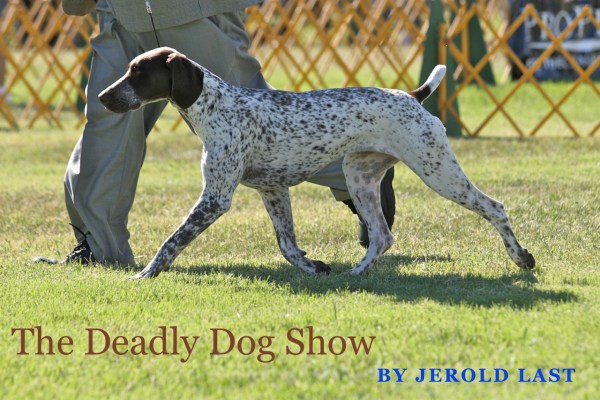 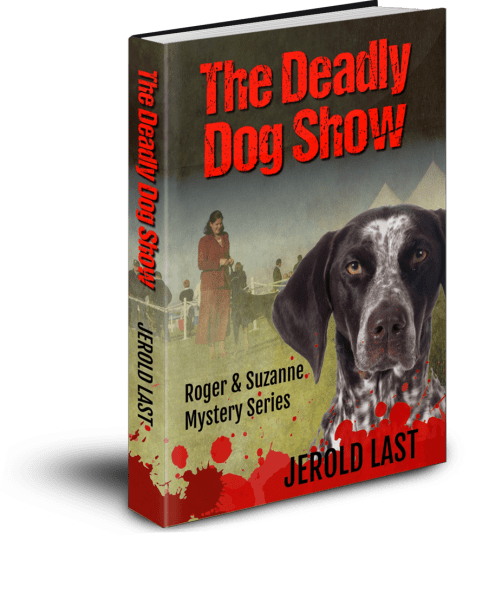 The sixth book in the popular Roger and Suzanne mystery series finds Roger and Bruce hired to go undercover impersonating the owner and handler of a Champion German Shorthaired Pointer named Juliet to investigate certain irregularities that might be occurring at dog shows in California. To complicate this case the bodies of dead judges start popping up and Suzanne picks up a mysterious stalker sending her most unwelcome gifts. Throw in drug cartels and corrupt cops and it sounds like a typical job for our detective couple.

The Deadly Dog Show can be read as a stand-alone novel. 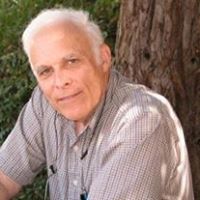 The author is a Professor of Pulmonary and Critical Care Medicine at the University of California’s Medical School at Davis, near Sacramento in Northern California. Jerry writes mystery stories that follow the cozy conventions of no graphic sex and no cussing but feature tougher protagonists and darker worlds than most cozies. Jerry knows the real world of dog shows from his own experience and that of his wife, Elaine, who breeds and shows prize-winning German Shorthair Pointer dogs. The cover photo is the author’s own dog Jolie (Grand Champion V. D. Nacht’s Classic Beaujolais, SH). Elaine provided technical advice for The Deadly Dog Show and editing for all of his books.

April 23 – Escape With Dollycas Into A Good Book – Spotlight/Showcase, Giveaway