Yarned and Dangerous
by Sadie Hartwell 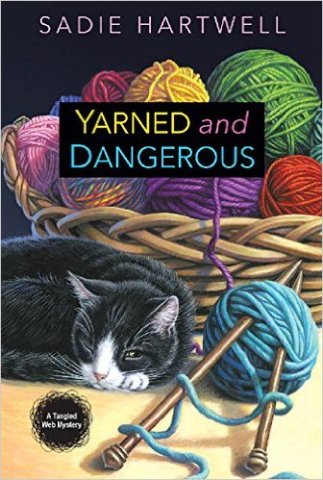 Time has not been kind to sleepy Dorset Falls, Connecticut, where an erstwhile resident is hoping to bring a tattered yarn shop back to life—but with a murderer on the loose, the whole town is in knots…

Josie Blair left Dorset Falls twelve years ago in hopes of making it big in New York City. But after earning an overpriced master’s degree and getting fired by a temperamental designer, she finds herself heading back to her hometown. Her great-uncle was injured in a car accident, and newly unemployed Josie is the only person available to take care of him. Uncle Eb’s wife didn’t survive the crash, so Josie is also tasked with selling the contents of her Aunt Cora’s yarn shop. But the needling ladies of the Charity Knitters Association pose a far bigger challenge than a shop full of scattered skeins…

Miss Marple Knits is one of the few businesses still open in the dreary downtown. Josie can’t imagine how it stayed open for so long, yet something about the cozy, resilient little shop appeals to her. But when one of the town’s most persnickety knitters turns up dead in a pile of cashmere yarn, Josie realizes there’s something truly twisted lurking beneath the town’s decaying façade…

This is the first in a new series, The Tangled Web series, a great start.  Josie is talked into going to take care of her Uncle after his wife dies along with Aunt Cora’s yarn shop.  A lot of other ladies are dying to get the shop. Josie finds a body on a pile of cashmere in the back of the shop, things really get interesting. She uncovers a lot of secrets going around the town.  A great little town you will fall in love with and some interesting characters.  I am looking forward to the next book. 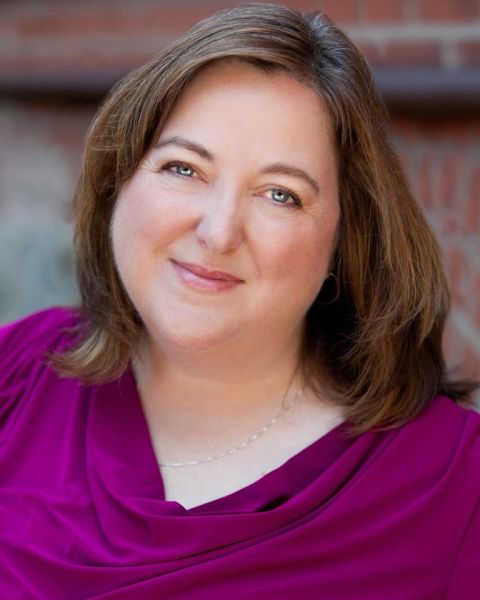 Sadie Hartwell grew up near the Canadian border in northern New York State, where it’s cold, dark, and snowy almost half the year—a perfect environment for nurturing a simultaneous love of mystery fiction and needlework. She attended St. Lawrence University, graduating with a degree in history, and has worked as a waitress, handbag designer/manufacturer, paralegal, and copy editor before turning to writing full time. Now she gets to play with yarn and make up stories whenever she wants, and wishes everyone had a job as much fun as hers.

Within A Captain's Treasure by Lisa Olech Cover Reveal

Murder, She Meowed (A Pawsitively Organic Mystery) by Liz Mugavero